Natural Family Planning (NFP) has an important role to play in meeting the reproductive needs of couples.  NFP is not a method in itself, but rather refers to methods used by couples for planning pregnancies based on identifying the woman's fertile and infertile days and the timing of intercourse to achieve their fertility intentions. The discipline of NFP is abstinence, this is the secret to keeping your married love alive!

Coming Soon: A Teaching and Learning Tool for NFP methods – “For Heaven’s Sake, Know your Cycle!” Self-assessment, Instructions, Monitoring
“Getting it on Track: Fertility, Family and Faith!”
Training Manuals 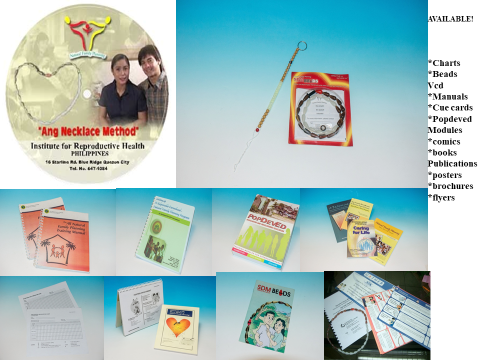 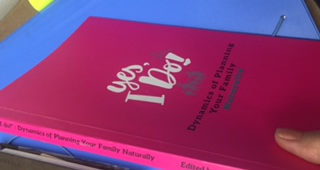 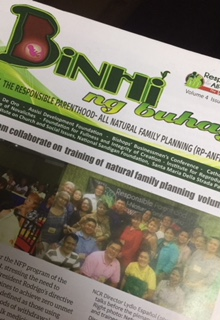 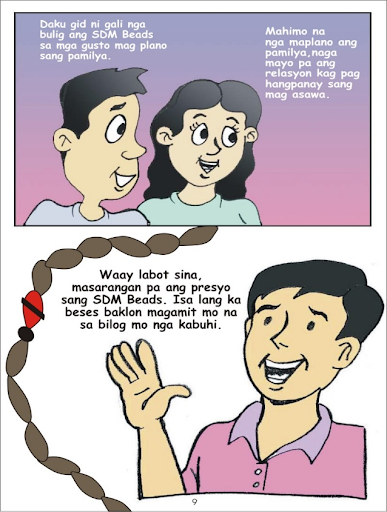 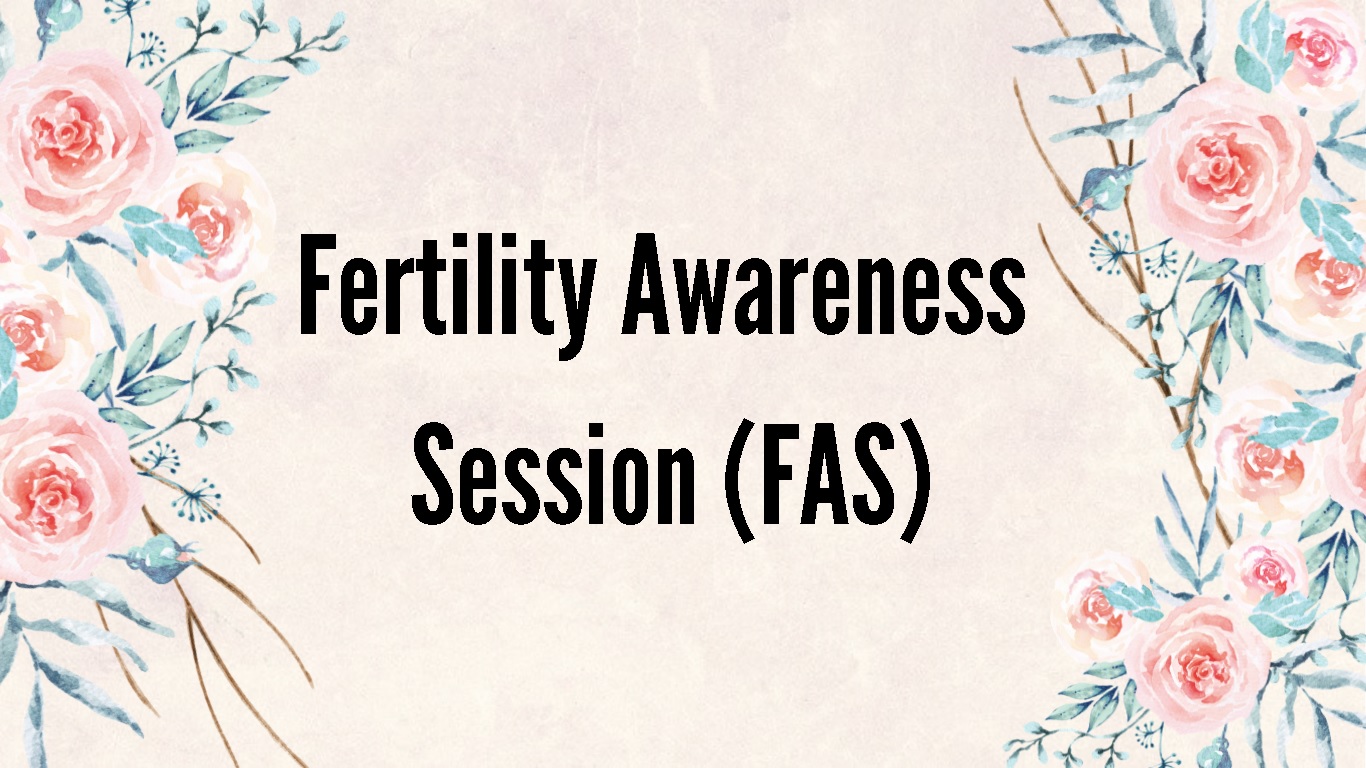 Fertility Awareness (FA) refers to the recognition of fertile and infertile phases of a woman's reproductive cycle. It is not NFP since it is limited and not correlated with the timing of intercourse. This can be used as an introduction or orientation to young people who are not yet sexually active, especially girls who just had their first few menstrual periods.

In the quest for responsible parenthood, fertility is the natural starting point for the sexual energies of men and women. Men are potentially fertile all the time when they are producing sperm. Women are only fertile for a few days around the time of ovulation.

° When male approaches puberty, his body changes in many ways:

~ His shoulders and chest widen

~ His scrotum and penis grow﻿﻿﻿

~ He usually has a quick growth spurt

~ Hair grows under his armpits, on his chest, and in his pubic area.

~ He begins to produce sperms and have wet dreams.

° When will male fertility start and when does it end?

A girl's first menstruation signals her body's readiness to bear a child.

° The female contribution in the conception of a child is the egg. Between two menstrual periods, an egg cell matures and is released into the tube where it waits for the sperm. This is called OVULATION.

° Around the time of OVULATION; the woman feels wet because of mucus that the body produces.

Between puberty and menopause, a woman is only fertile around the times when her body releases an egg. The egg cell lives for about 24 hours.

° The mucus secreted around or before ovulation can keep the sperm alive from 3-5 days.

° A woman's fertility starts at puberty, with her ﻿﻿first menstrual period.

Fertility begins at puberty and ends at menopause when a woman's menstruation stops.

Combined or Joint Fertility is the equal contribution of the male (sperm) and female (egg) in the decision and ability to have a child, despite the fact that only the woman becomes pregnant and carries the child for 9 months and goes through childbirth.

° In the context of a partnership, fertility is an integral aspect of the love relationship, calling for individual maturity and responsibility in the reproductive empowerment processes. ﻿

The husband is fertile all the time. The wife is fertile only at certain times every cycle. ONLY LOVEMAKING DURING THE WOMAN'S FERTILE TIME MAY RESULT IN PREGNANCY.

° Lovemaking can occur any time, yet a baby results from lovemaking "only during the woman's fertile time."

° Woman's fertile time is determined by:﻿﻿

~ The time of ovulation

~ The 24hour life span of the egg cell

~ The life span of the sperm cells.

° If sperms are inside a woman's body during her fertile time, they can live up 3 days and sometimes to 5 days and the woman may become pregnant.